Rothsay senior Noah Fiedler participated in football, basketball and track and field while a member of the Tigers.

“Noah developed well as a football player,” commented Rothsay Head Football Coach Joshua Nordick.  “As a freshman he was real raw and needed some work if he was going to play at the varsity level. We originally had him at quarterback and moved him to more of a receiver type in his senior year.  He did well adjusting to balls in the air and contributed well on defense as well.  Noah grew into a leader mostly leading by example but providing some fun and humor when needed.  He is someone that the younger teammates can look up to as he showed up the offseason workouts and showed up to practice ready to get better.  He exemplifies that if you work at it, you can develop into a good leader and player.”

Science and History have been Noah’s favorite school subjects in high school.  He says competing in the Section 8A Track and Field Meet in 2019 is his top sports memory.

“Being involved in sports has made me a better all-around person,” acknowledged Fiedler.  “Sports have taught me to never give up and always strive for success.  I have been very lucky to have such great coaches and teammates over the years.”

“Noah always brought a great attitude and effort every time he was on the floor,” shared Rothsay Boys Basketball Coach Taylor Fuhs.  “Noah is a great student athlete, always enthusiastic about what he is doing and he has a great future ahead of him!”

Without spring sports to participate in Fiedler says he has been spending a lot of time with family and a lot of time outdoors.  “I miss track a lot and never even thought of the idea that I would not be competing in my senior track season.  I had big hopes for this year and it’s such a disappointment to see it all disappear in the blink of an eye.”

Fiedler will be attending the University of North Dakota to become a pilot, looking to earn a Bachelor of Science degree in Aeronautics/Commercial Aviation.

“Noah has been key member of our Track team for some time,” said Track and Field Head Coach Trevor Hone.  “In both competition and in practice he has proven himself to be a leader. He is always one of the first to get to practice and one of the last to leave. When at practice he has been a positive influence on our younger athletes. In competition he has been steadily growing over the last several years as both a jumper and a hurdler. Last year he made it to the Section Meet in the hurdles and was likely to improve on that performance this year. It is truly unfortunate for his High School career to end like this but with the abilities he possesses I am sure he will find success in whatever he pursues.”

His advice to underclassmen rings true, especially this year.  “Enjoy every big of high school and sports, because it really does go by way too fast and you never know when it could be over.” 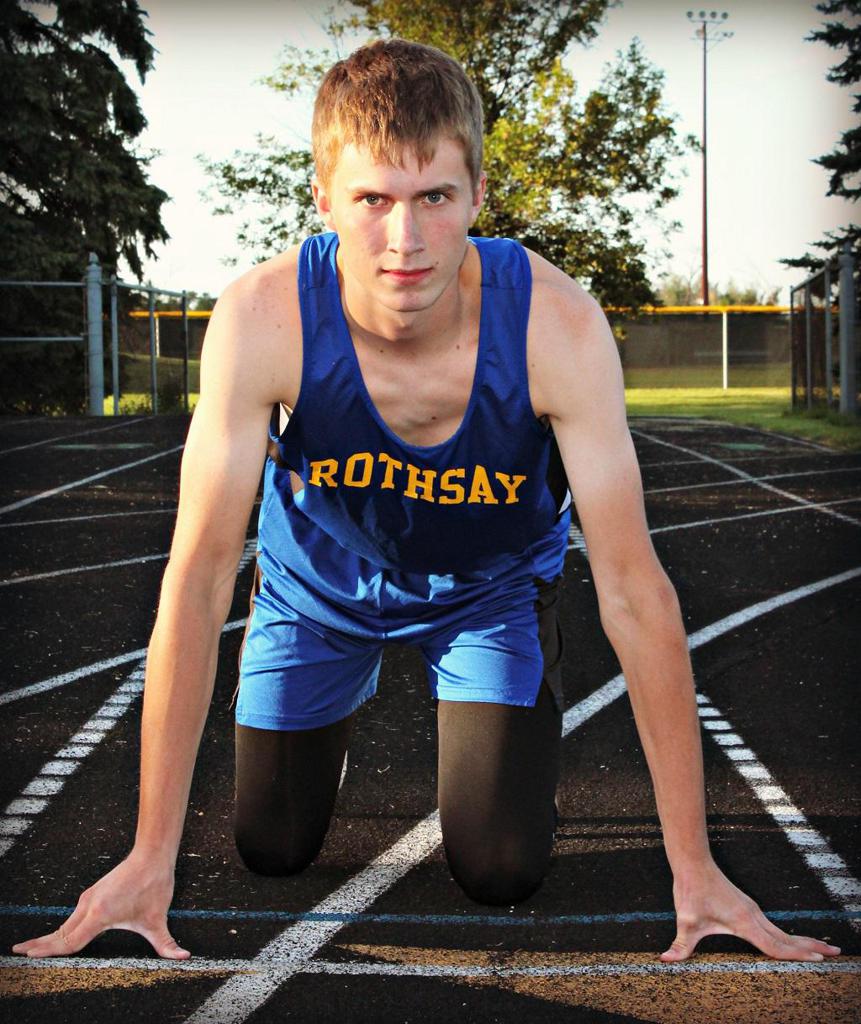 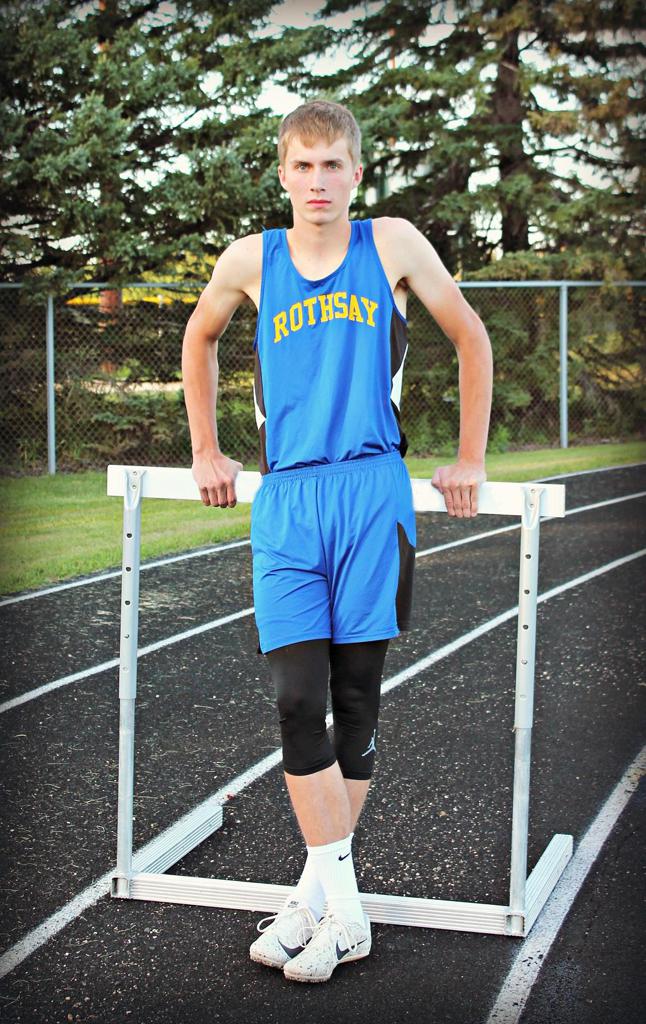