Colby Larson excelled on the football field and the basketball court for the Rothsay Tigers.  In addition to his involvement in high school athletics, Larson was also in the school band and is a member of the Minnesota Honor Society.

“Colby has been a focal point on our offense for three years,” commented Head Football Coach Joshua Nordick.  “His speed is top of the division and his ability to make people miss is fun to watch.  He has been a leader on the field and off it.  He has dedicated himself to getting better in the off season and works hard in practice.  That is why he has been successful.”

Larson points to a pick-six against Hillcrest Lutheran Academy during a game in his junior year, as a top sports memory.

“Being involved in sports has taught be to be a good student and person, because if you aren’t those two things, you gotta run more in practice,” said Larson.  “I also love the Yogi Berra quote, ‘It ain’t over til’ it’s over’.”

Basketball coach Taylor Fuhs said, “Having Colby work his way up through the program has been a fun journey to watch.  The progress he has made all the way back from junior high basketball has been an exciting ride.  He always had the athleticism to compete at a high level, but his work ethic in the off season improved his skill set remarkably.  Colby has always been a competitor and someone our younger kids have looked up to.  He will have a long lasting impact on our program.”

Larson lists History and Physics as his favorite school subjects.  He is undecided on a college at this time. 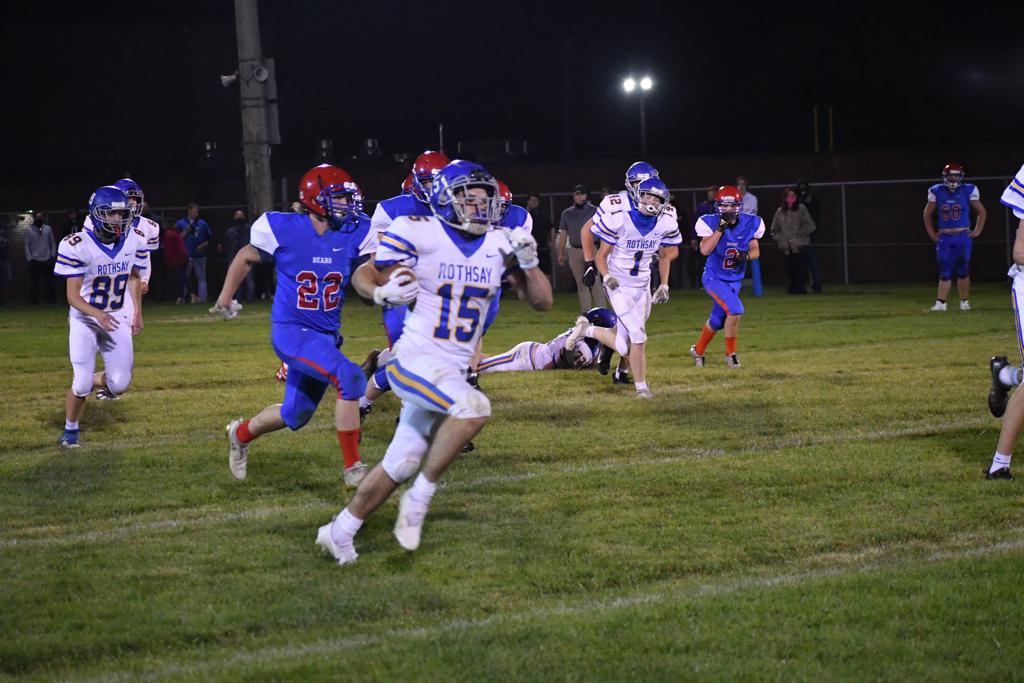 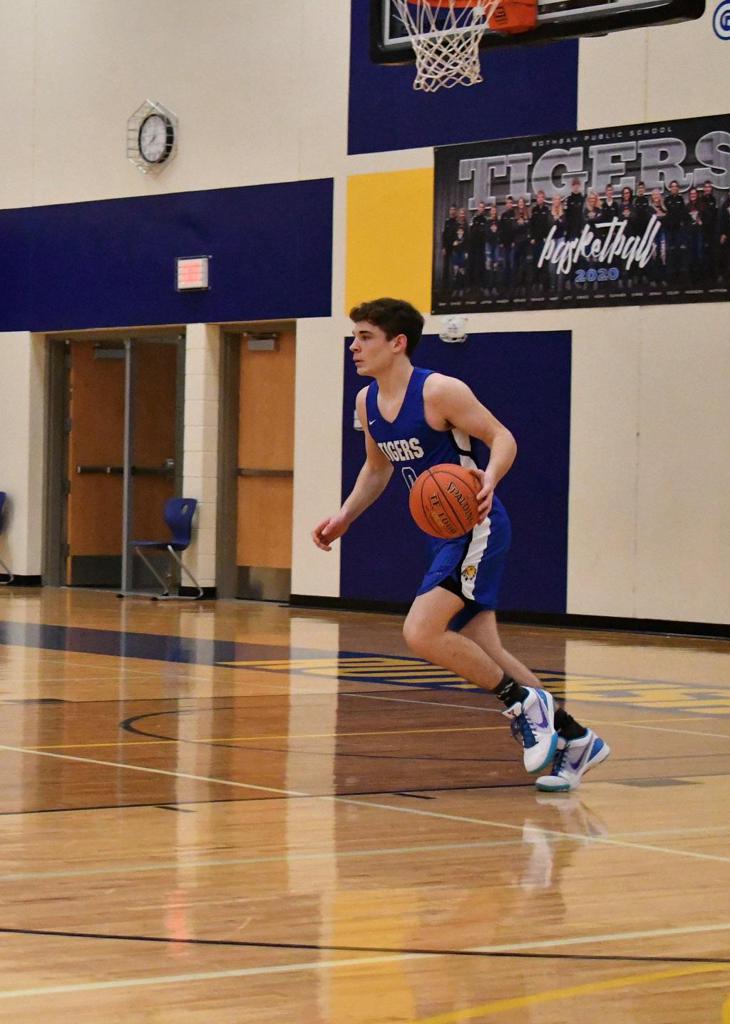